We are a PRIVATE members LOW RATE server for

enthusiasts of Perfect World and other MMORPG’s.

Join our active community today and become part of this dysfunctional family. 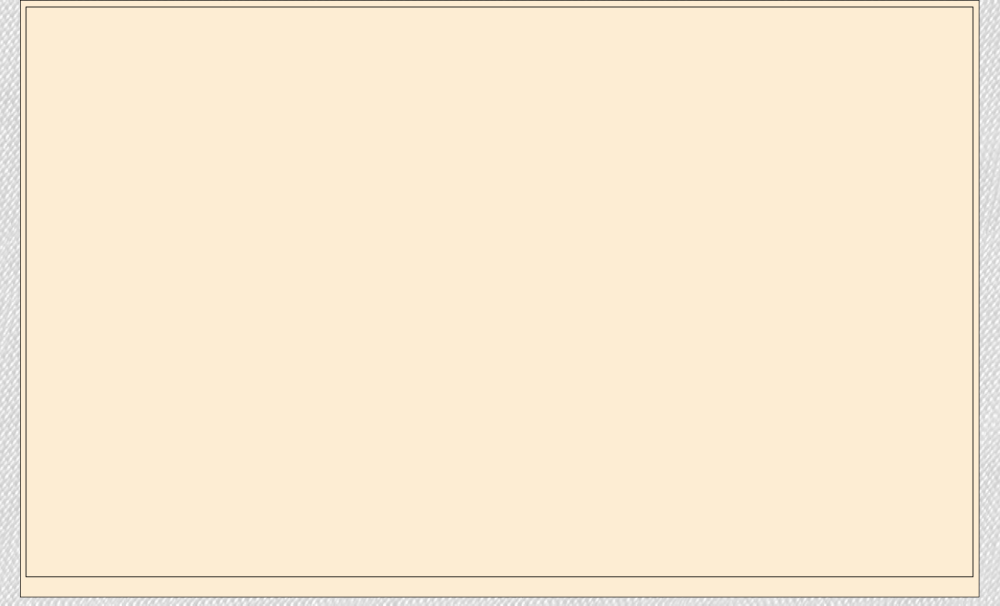 We have ensured the every item that normally

appears in the International  servers is

included in our version of the game and

can be “farmed” in some way.

Back when we the GM’s were just normal players

on the international servers we realised

A few of us moved from the international servers onto

“private” servers. What we found was similar or totally

the other way, in other words you got end game gear

and everything handed to you “on a plate” as soon as

The servers were either PVP or PVE and

most were run for profit.

Players that had lots of money had the advantage

over those that just worked hard at their characters.

We have tried over the years to find a balance

between the two. Every item that normally you would

have to pay “real life money” for, is included in the

game somewhere and is “farmable”. Also, even though

there are items that are available to people who do

not want to “farm” they still sometimes may find that

to use an item they have donated for, they still need

an item in game to use it.